Housing LIN > Blogs > My first year as an Almshouse Trustee

It was around 18 months ago that one of these contacts within the sector asked me if I would consider being put forward as a Trustee of an Almshouse organisation in Wells, Somerset. I was flattered to be asked but also felt trepidation in terms of what I felt I could offer the role. I was reassured and was subsequently requested to attend an interview panel which I’m pleased to say I was successful.

My prior knowledge of Almshouses was, I’m ashamed to say, quite limited. As a child growing up in Bristol we used to regularly walk past the Merchant Ventures Almshouses on King Street and I clearly remember my dad explaining that they were housing for the local poor people. I also had a vague understanding that Almhouses were associated with certain forms of previous employment such as agriculture and mill workers.

The City of Wells Almshouses represent a truly magnificent Grade 2* Listed portfolio of five buildings in the centre of Wells providing 33 units of accommodation for older people in housing need. The earliest of the five almshouses was founded in the fifteenth century through a legacy provided from the estate of the former Bishop of Bath and Wells and Treasurer to King Henry IV, Nicholas Bubwith. As well as being an architectural gem there are some fantastic historical gardens. 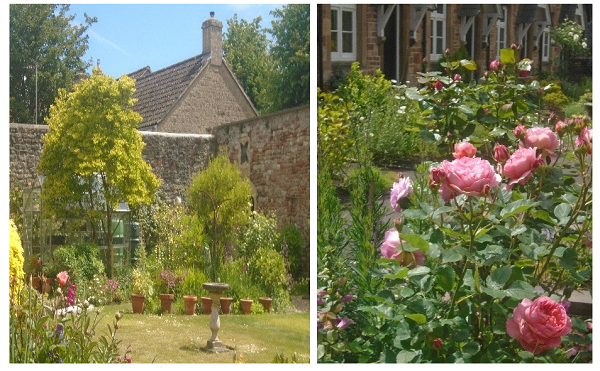 In terms of my role as an Almshouse Trustee I very much see this a dual role. Firstly in working to ensure continued provision of affordable housing and care for local people as well as being custodians of the unique built asset for future generations.

There is responsibility for functions such as signing off management accounts and having input on tenant welfare issues.

My fellow Trustees are from a wide range of different backgrounds which allows creative and informed decision making and dialogue. My specialism in land and property means I am active member of the land committee where the bequeathed land and land holding are reviewed to ensure the best outcome.

There are some interesting projects coming up such as the conversation of The Old Mortuary building into the further Almshouse accommodation. 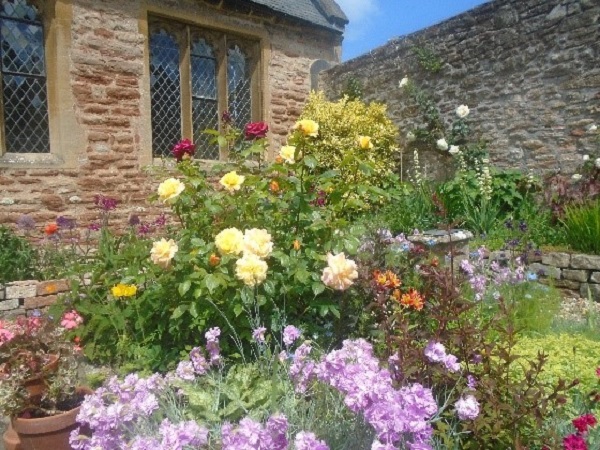 As Charitable Incorporated Organisation (CIO) charity fundraising events are important. We attended the open day event last summer as a family with my wife manning the food stall and myself and our (then two year old) son acting as tour guides. It was a fantastic day and a lot of money was raised.

The onset of Covid-19 has unfortunately meant the cancellation of the most recent board meeting and land committee. The positive news is that, to date, all the residents are safe and well and there has been engagement through telephone calls, social distanced Scheme Manager visits and the Scheme Manager and Trustees doing shopping trips and other such things in order to safeguard the residents.

I have found my first year as an Almshouse Trustee incredibly fulfilling. My knowledge of Almshouses has been enhanced in undertaking the Trustee role as well as through information provided through the Almshouse Association and having the pleasure be linked in with Housing LIN Associate Jenny Pannell who has written such really thought provoking articles on the future of Almshouses. I am very much looking to years of future involvement with the City of Wells Almshouses.