Housing is a complex challenge that has become a persistent problem in many cities around the world. We maintain that we do not need more data or research; we need more effective action founded on political commitment, innovative policies and creative professional practice including the active contribution of residents. Innovative projects confirm that this is achievable in cities north and south of the Equator.

Martin Heidegger, a German philosopher, explained that dwelling is a fundamental human condition which has become disconnected from housing and building.[1]  Housing surveys in many countries since the 1960s confirm that housing conditions inhibit dwelling inside and around residential buildings whether these are villas, row houses, or flats. This mismatch between what providers think about housing and the residential needs and preferences of residents underlines important differences between the core values that each group attributes to housing. Despite over 50 years of housing research these differences remain.[2] This applicability gap between what we know about housing and what we build confirms that empirical knowledge does not always influence the supply of housing in the public and private sectors. 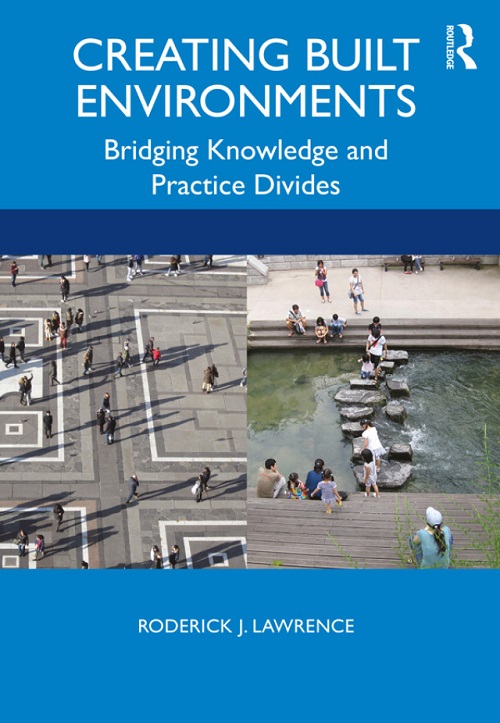 Figure 1: The cover of our book ‘Creating Built Environments: Bridging Knowledge and Practice Divides’ which includes a chapter ‘Housing Matters for All’ (Routledge: London & New York).

In my new book ‘Creating Built Environments: Bridging Knowledge and Practice Divides’ [3] I presented and illustrated the advantages and challenges of implementing transdisciplinary contributions that have been used in innovative projects for food, health, housing, mobility and transport. I proposed and illustrated how housing design and construction should shift from generalized norms about ‘user requirements’ of stereotypical households for rationalized housing to a more plural approach that accommodates the growing diversity of activities, lifestyles and needs that are expressed in the changing residential activities of inhabitants across their lifespan. I think that this shift acknowledges the importance of housing choices by reconnecting dwelling to housing and building. In addition, it endorses the United Nations Habitat Agenda which states that housing is a fundamental human right.

We know that there are many ways that diverse housing requirements can be translated into the design, layout and construction of residential environments, and we explain there are collateral benefits in implementing them both in new housing construction and the renovation of existing residential buildings. We also know that our health and well-being begin at home. There is an urgent need for more effective action that provides housing conditions for all types of households that nurtures and support health. I think it is not too late to overcome the mismatch between what we know and what we build to accommodate people with different domestic cultures, needs and preferences.

Our international review analysed encouraging and important contributions of a third non-profit sector for new housing construction and renovation. This third sector, commonly known as cooperative and collective housing in many cities north and south of the Equator, has achieved results not reached by either the public or private sector in cities.[4] For example, in Zurich, which has a high cost housing market dominated by the private rental sector, local residents are included as active contributors in the definition of housing options for diverse households including single persons, one-parent families, and elderly citizens.[5] One example is Mehr als Wohnen. a large cooperative housing and mixed-use development constructed in the Hunziker Areal from 2008 to 2015. This exemplary project was constructed on a large industrial redevelopment site of 4 hectares. The project, shown in Figure 2, includes 13 large buildings up to 7 floor levels having 370 apartments that can accommodate up to 1300 residents in units of different layout and size, some with communal spaces, services and facilities. It shows how knowledge and information about housing and domestic culture are generated by explicitly involving residents in co-design processes and the co-benefits this creates. This mixed-use development confirms that a more balanced approach between environmental, economic and social criteria is feasible and achievable in a highly regulated housing market dominated by private sector contributions. 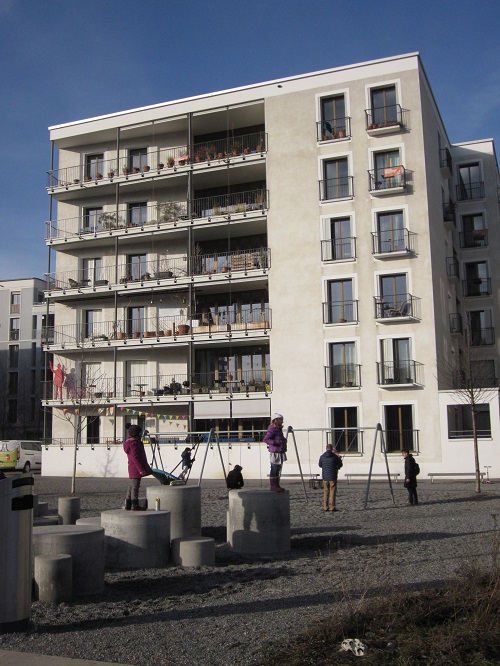 Innovative projects presented in my book raise fundamental questions about the responsibility of all those professionals in the provision of housing that should be attractive, accessible, affordable and adaptable for a wide range of households. The ultimate goal of designing housing should be to creatively combine different experiences and needs of residents with the professional knowledge and know-how of practitioners in the housing sector. Overcoming the current applicability gap between research and practice, knowledge and action, is an important challenge for all those who wish to improve housing for current and future generations.

This blog was started last month to explain that housing matters for all households even though it has not received the priority or commitment it deserves from recent governments and public authorities at national and local levels in some countries.

We began by describing and illustrating alternative to housing provision by the private and public sectors. Notably a third sector called cooperative and collective housing has been a regular provider of housing in several European countries and large cities, including Copenhagen, Stockholm, Vienna, and Zurich for more than a century. Notably, in the context of cuts in public spending for the housing sector in some countries since the 1990s, this third housing sector has established innovative benchmarks for the construction of new housing applying ecological, economic, ethical, and social principles of urban sustainable development. The case of Zurich we presented is but one example, whereas public and private housing has rarely achieved the same for a needs of increasingly diverse households.

A key question that warrants more consideration is “What constitutes the attractiveness of housing for current and future generations?”

I have answered this question in my recent book by considering Attractiveness with respect to five A variables shown in Figure 1: Aesthetics, Availability, Affordability, Accessibility and Adaptability. These key variables are influenced by internal variables in housing markets (e.g. housing costs, vacancy rate), and external variables at national regional and global levels (e.g. employment, migration). Given their dynamic and unpredictable properties monitoring is necessary at national and local levels. 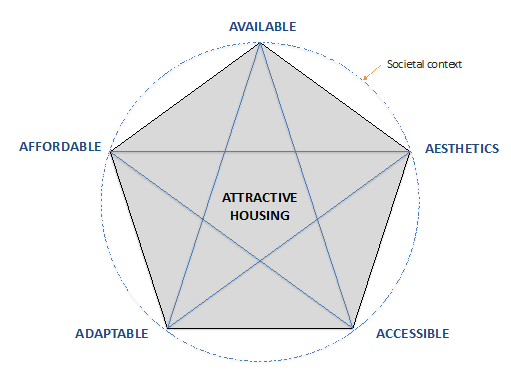 Is it not too late for housing to become the foundation of just and fair public policies and a new social contract? A shared commitment is needed that supports investments in the renovation of inefficient housing stocks and the construction of new housing units that nurture and sustain healthy living conditions for all households, especially the elderly, migrants, unemployed persons, and single parent households? We recall that, a century ago, housing policies were prioritized in Britain, and other countries, in the aftermath of the First World War, and municipal housing developments became benchmarks for private housing construction. We need to look back at these achievements for the future. When will politicians, civil servants and private investors learn important lessons from the past for the betterment of current and future generations?

If you found this of interest, Roderick has suggested the following publications for further reading:

And for more on designing inclusive communities and age-friendly housing, visit the Housing LIN online design hub to view a range of other useful resources. https://www.housinglin.org.uk/Topics/browse/Design-building/

Lastly, if you would like to talk through any of the issues raised in this guest blog and/or find out how the Housing LIN can assist your organisation, email us at: info@housinglin.org.uk